Computers, the Internet, video projectors, whiteboards, robots, … are gently entering our classrooms.  But what about the content?  As a teacher, what do we show and how do we use it? How does it support our story?  How does it help to better grasp a concept, to understand more deeply, to memorise longer, to see the connections with other topics?  One powerful resource to use is 3D, for several reasons. 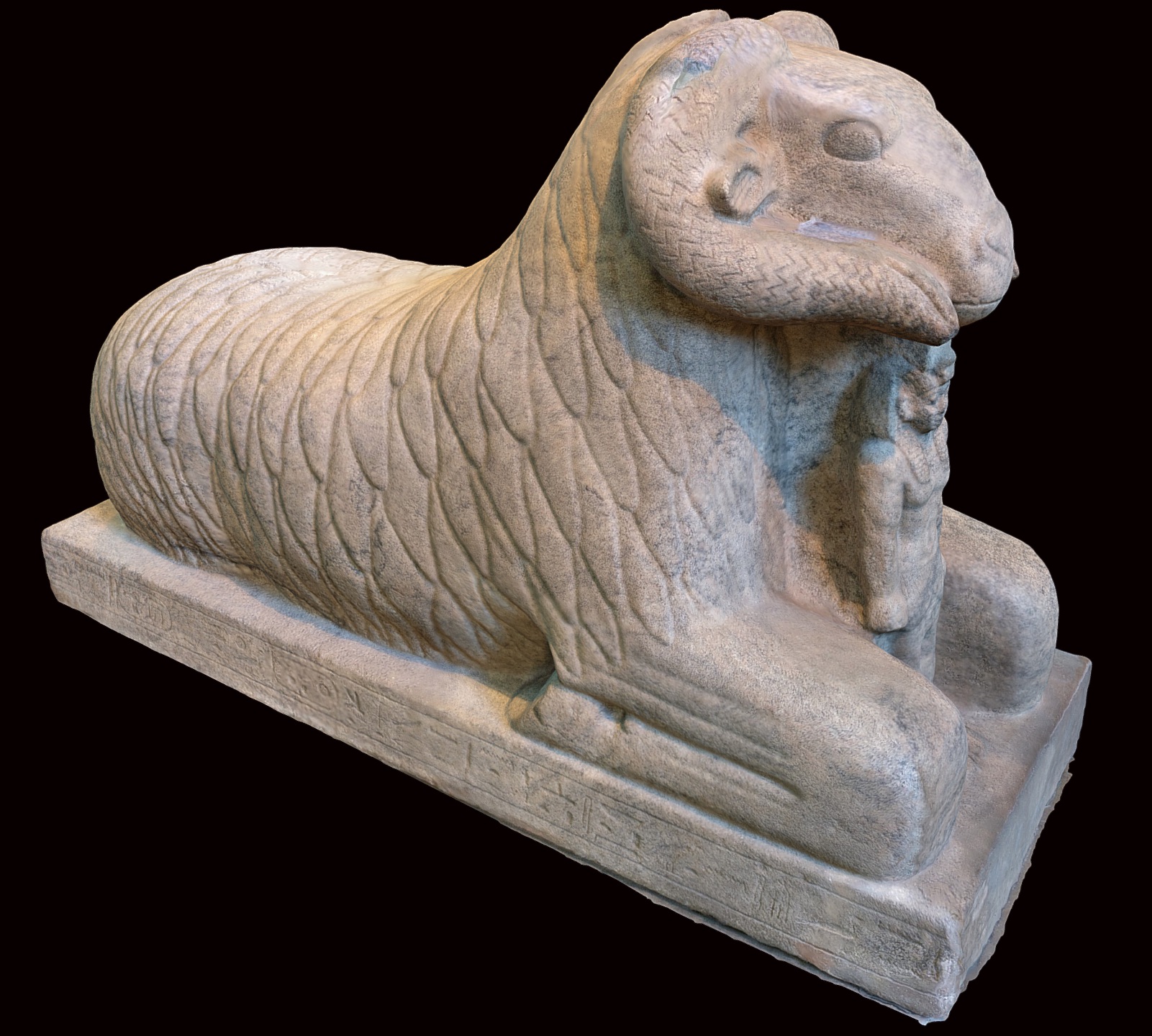 3D model of Egyptian statue of the Ram of Amun, British Museum (click to view in 3D)

First of all, 3D is fun, because it’s interactive, it’s rich, it’s closer to reality.  For many kids, interaction and fun within a virtual or 3D context are very normal, as it is the main component of games.  So why not use the 3D language of games and educate through interaction and 3D?  This approach is for example used in the Discovery Tour based upon Assassin’s Creed: Origins showing 70 educational tours in ancient Egypt, based upon 5 themes.  A similar Discovery Tour based upon the current Assassin’s Creed release on ancient Greece seems to be planned.  Unfortunately, playing such Discovery Tours requires an expensive games PC, which is not evident in a school context or at home. 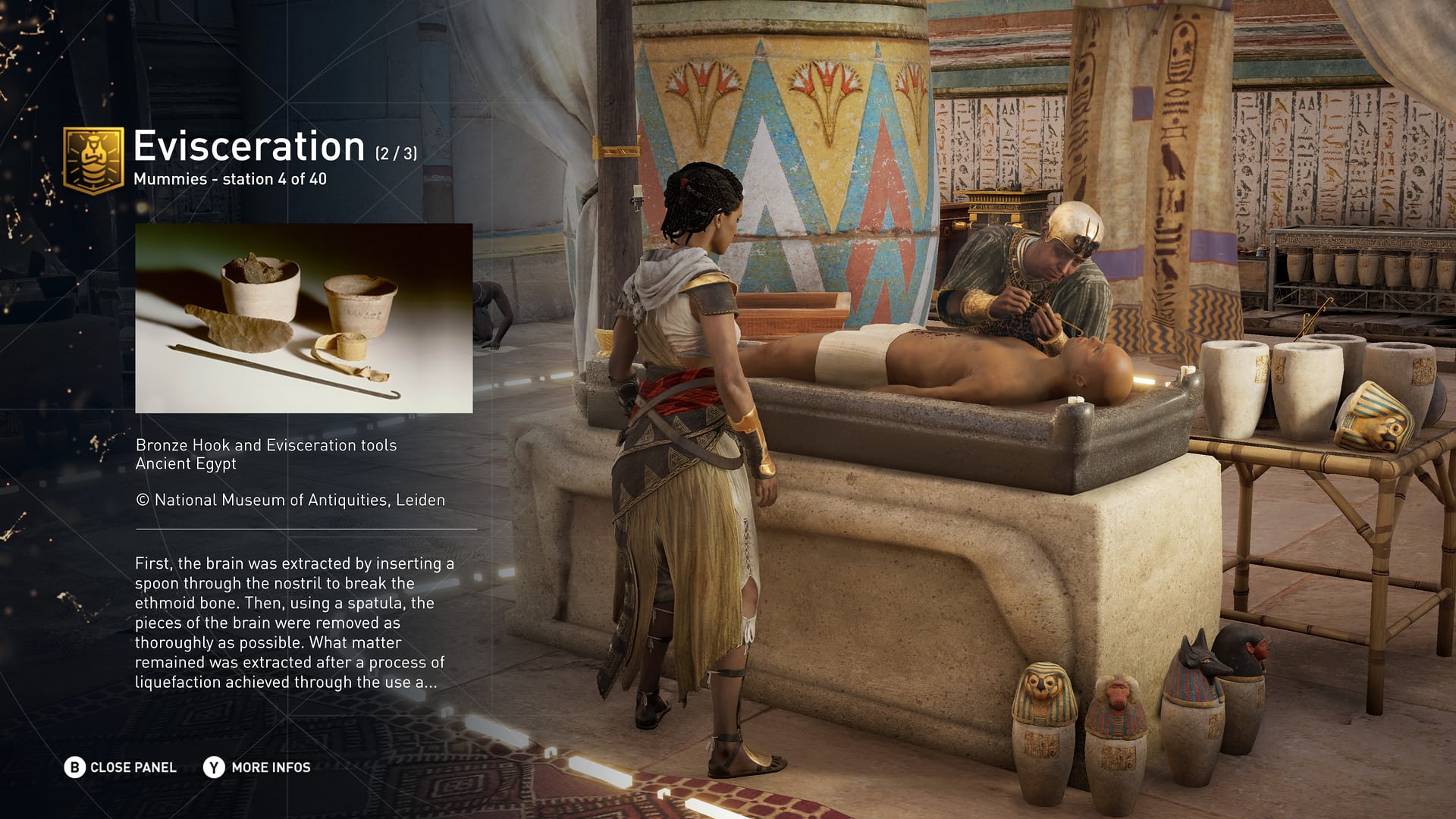 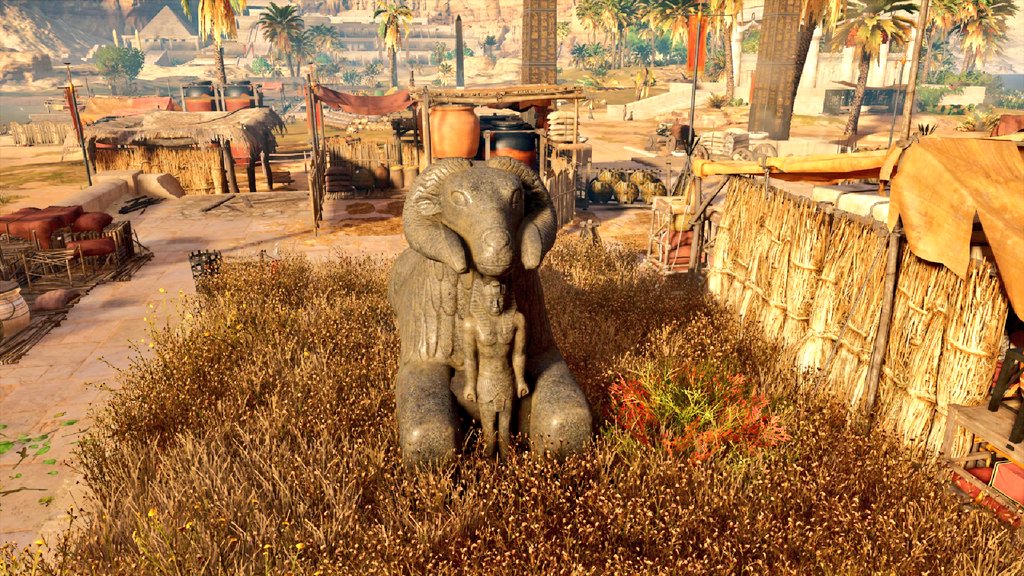 Secondly, we currently have all technology in place to show online 3D through a browser on any platform, ranging from smartphone over tablet to desktop, from Mac or iOS to PC, Android or even Linux.  This HTML5 technology is not only standardised (so it requires a much lower development and maintenance cost than the traditional apps) but it has great 3D capabilities that use the graphics potential of your device in an optimal way.  HTML5 is simply the language that your browser uses to display online information.  Its 3D display capabilities are incorporated in the browser itself, so you don’t need any additional software to display 3D, which allows integrating 3D not only in websites but also in social media. 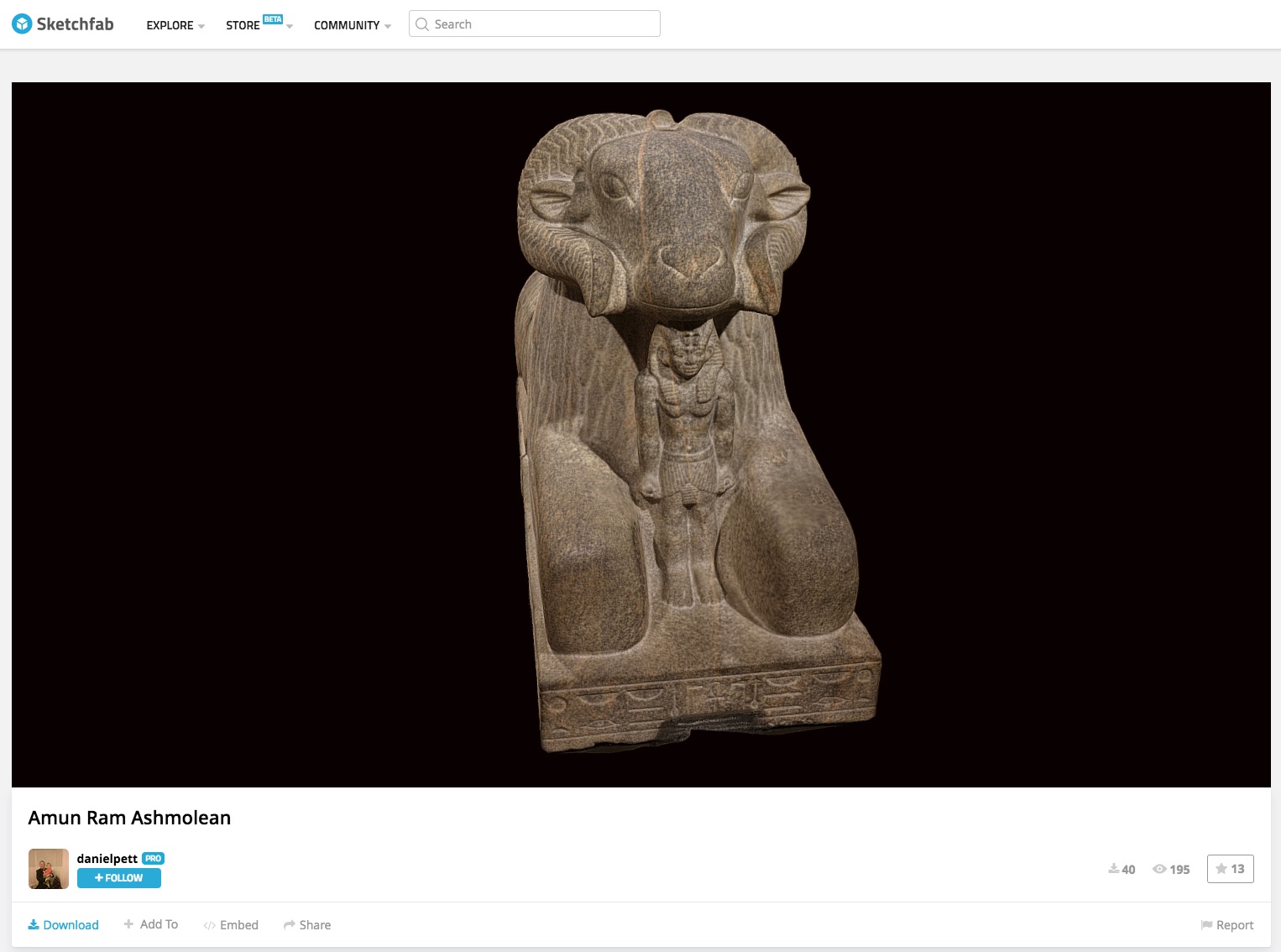 Thirdly, most major cultural heritage objects are online in 3D.  Sketchfab, one of the most important platforms to show 3D objects, also has the largest 3D repository of cultural heritage objects in the world.  For example, The RMN (Réunion des musées nationaux) provides high-quality 3D scans of objects from French national museums on Sketchfab, showing, for example, Egyptian deities or the Moses statue by Michelangelo or the original design of the Statue of Liberty in New York.  Another example is the Scan the World project providing high-quality 3D models of masterpieces that are also 3D printable.  Even very detailed online 3D objects can be streamed and shown on most platforms.  These 3D browser-based viewers bring museum objects, archaeological finds, monuments and sites from all over the world. 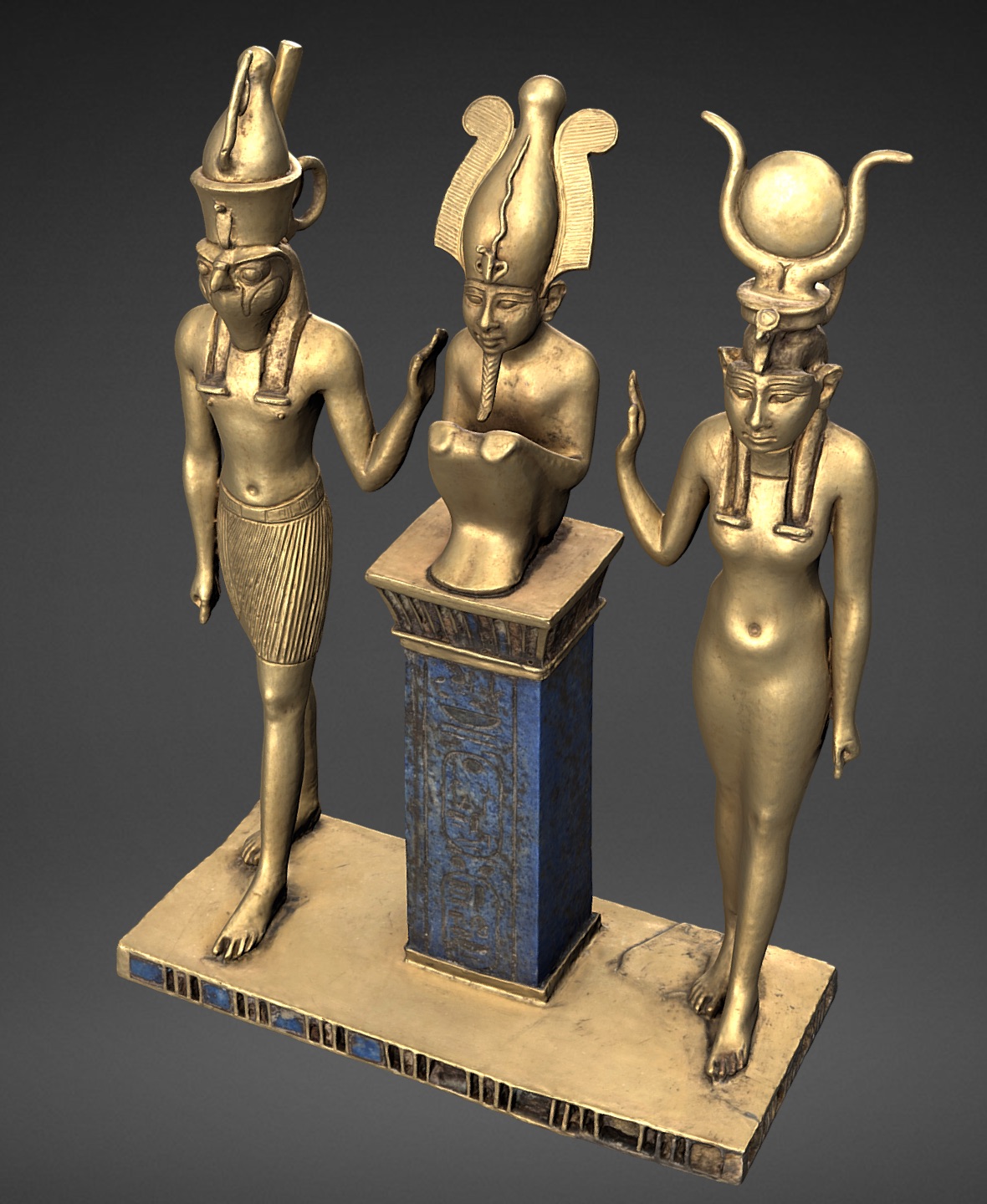 Finally, some current tools allow basic storytelling.  For example, the Sketchfab viewer allows annotation, that can provide basic context information or a guided tour, but also can be used to provide a short story, linked to the different objects within a scene or even an animation. 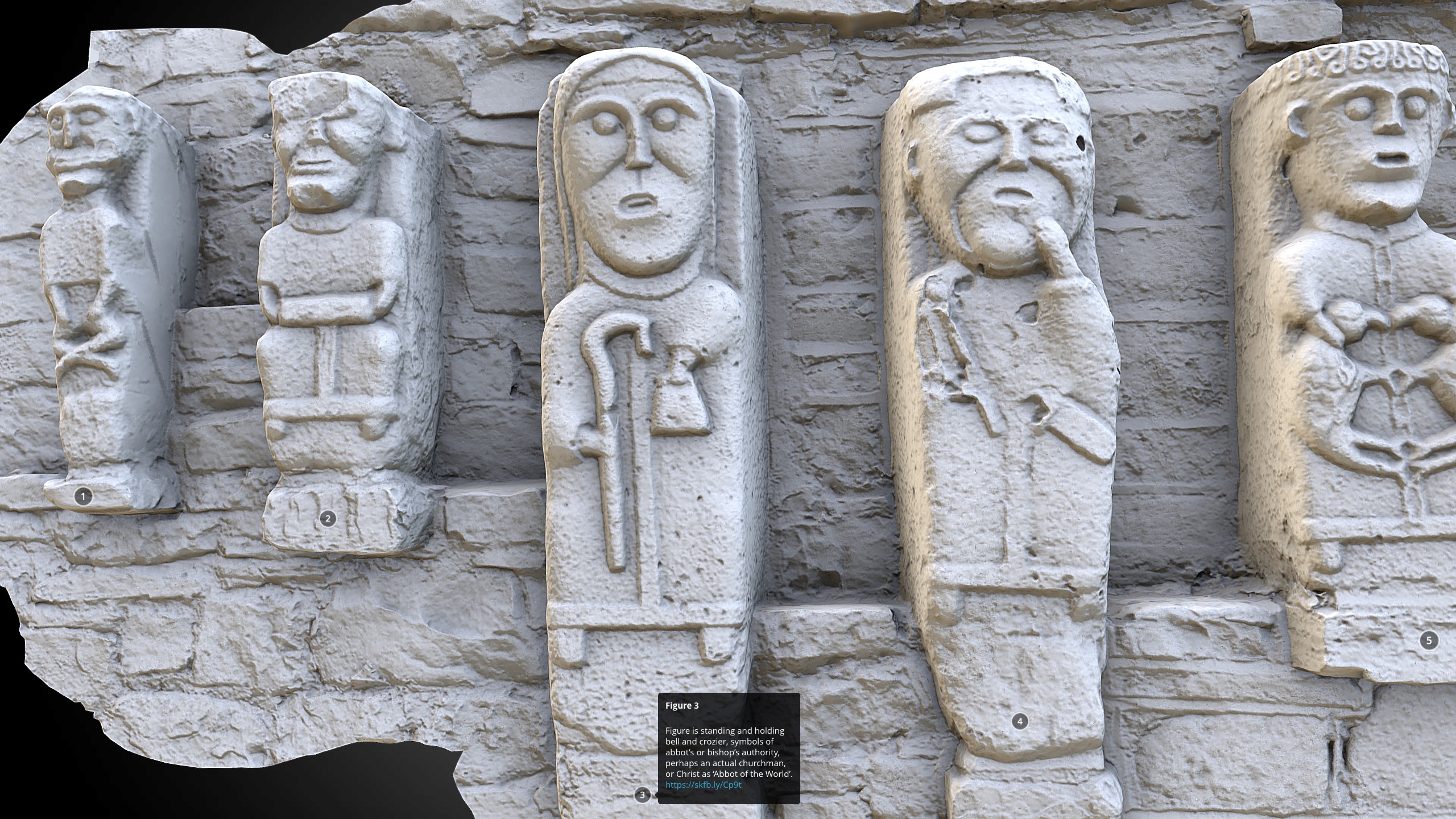 The Share3D project is providing an easy authoring environment to combine 3D online visualisation of digitised cultural heritage objects with more advanced storytelling capabilities.  This combination seeks to empower people in education to create or re-use 3D resources combined with integrated storytelling in a simple and easy way, with automatic identification of the related metadata.  The resulting 3D educational resources will be referenced by Europeana, the digital library of European culture. 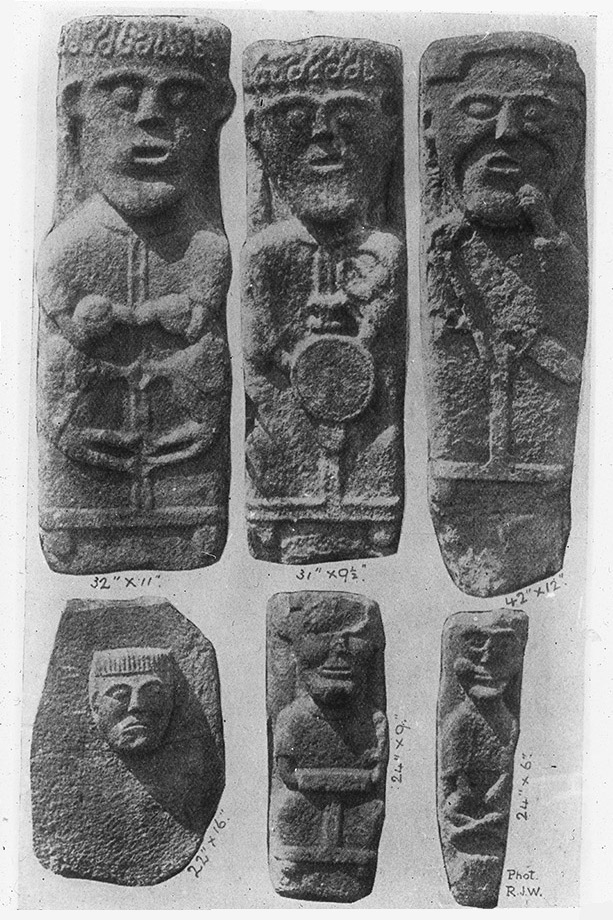 The goal of the Share3D project is indeed to provide a very accessible way to create the next generation of online 3D educational resources, that can be shared within the cultural heritage and educational community.

So, if you are a teacher or professor, you can support your teaching by existing 3D material combined with your story and your knowledge, packaged in a great, online 3D resource, referenced and searchable on Europeana. These resources are online and viewable from any device through nearly any browser.  The 3D models can be re-used from Sketchfab, the largest repository of 3D cultural heritage objects (85.000 3D models in the category Cultural Heritage, created by nearly 7.000 organisations and over 32.000 individuals).

This project focuses on using 3D cultural heritage assets, stored online on Sketchfab, to tell the story of those assets in an innovative and appealing way and make cultural heritage objects more accessible and relevant, for example through Europeana.

The kickoff meeting of Share3D took place on Sept 26, 2018, at the Dutch Sound and Vision Institute in Hilversum, the Netherlands. 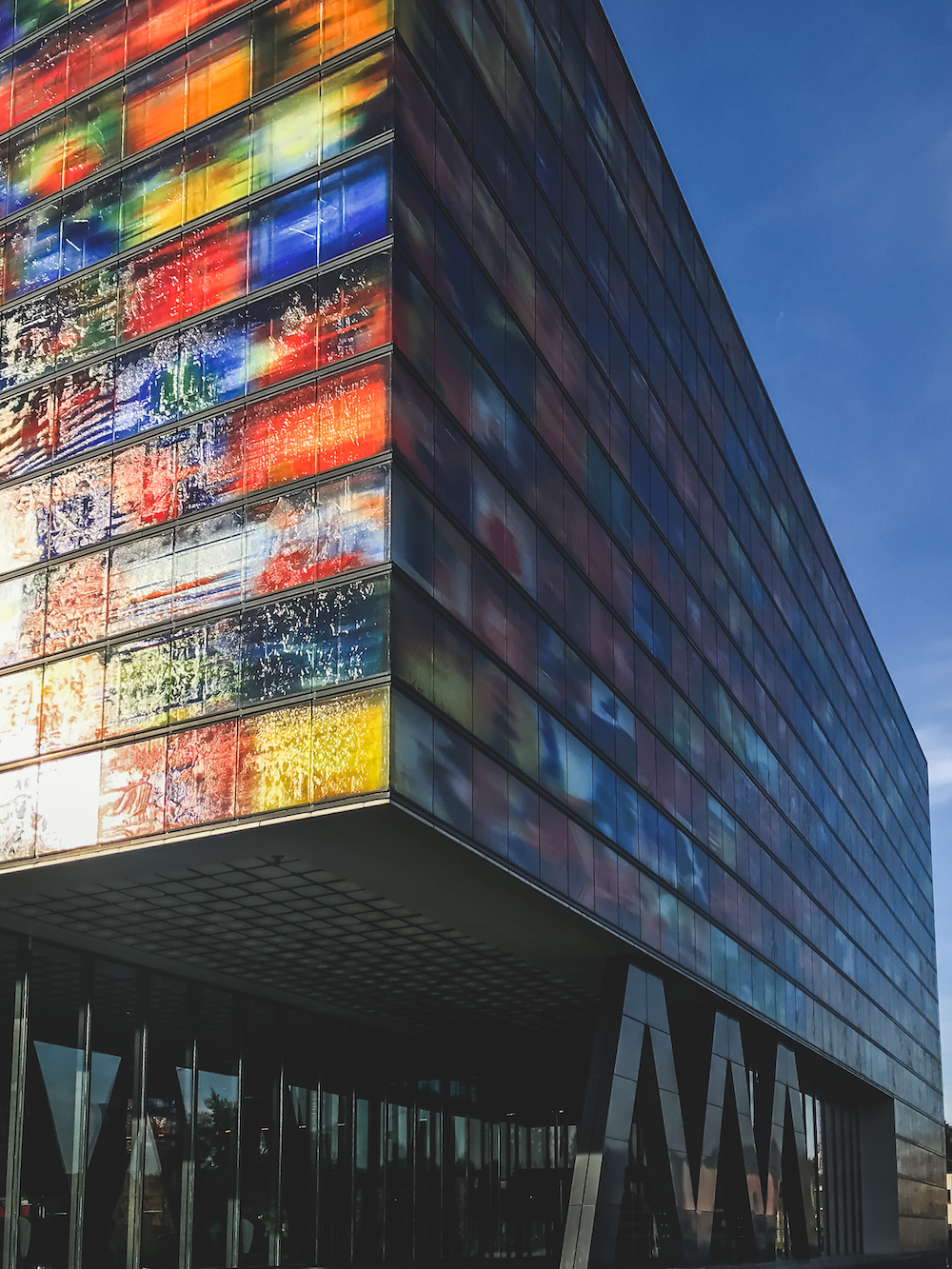 Outside of the Sound and Vision building in Hilversum (photo: Karolina Badzmierowska) 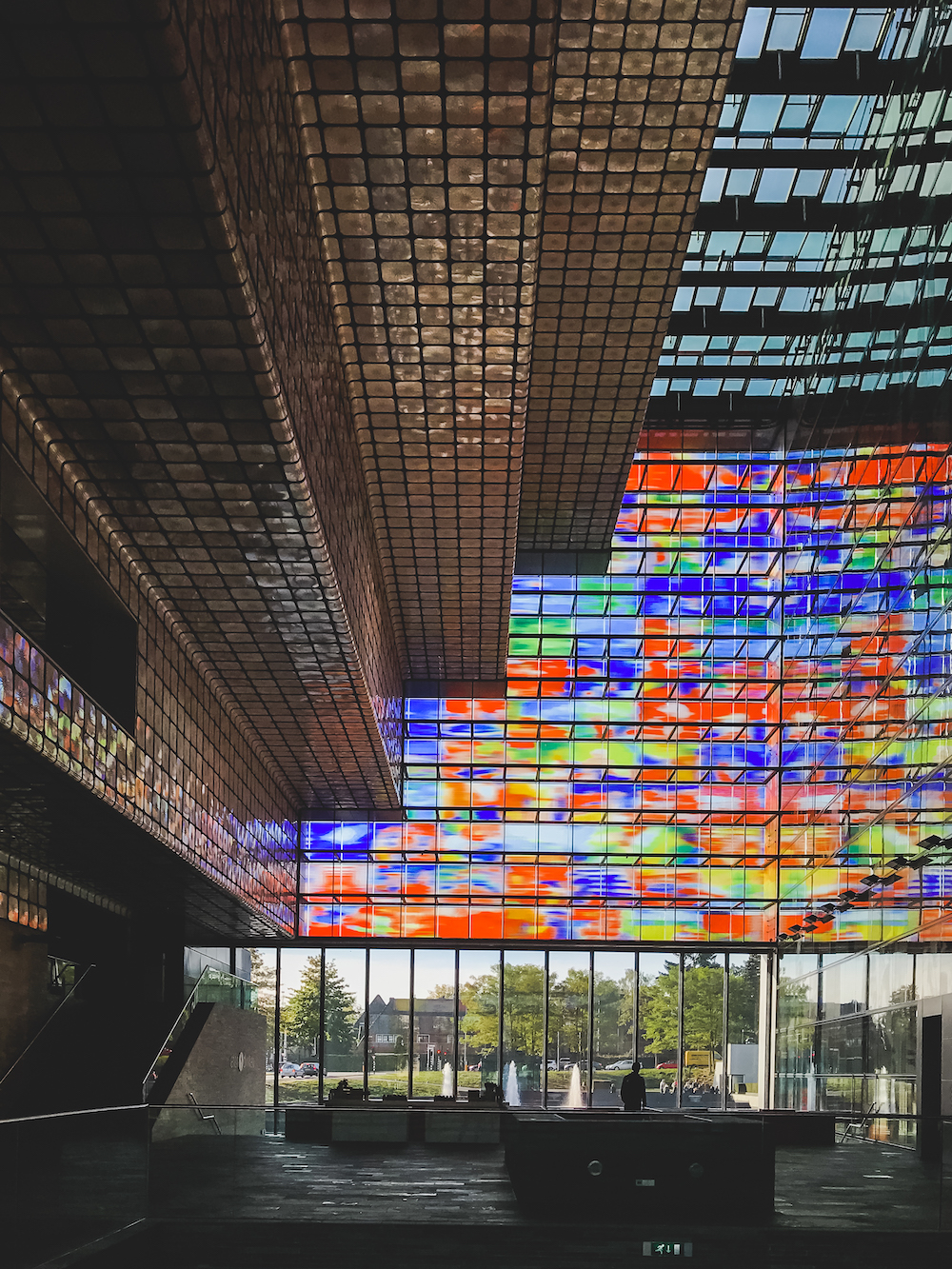 Inside of the Sound and Vision building in Hilversum (photo: Karolina Badzmierowska)

In this amazing building, we discussed not only the goals and implementation of the project but also the different building blocks of the Share3D project such as the Dashboard and the Storytelling tool, and activities such as the Case Studies and the Dissemination.