Case studies for the creative industries

Envisaged Dashboard scenario for this audience

One of the envisaged scenarios for the creative industries target audience is sharing 3D assets on Europeana by using Share3D Dashboard to generate the metadata needed to reach wider audiences. In this way, 3D models that would otherwise not be seen outside of a project environment can be shared. For example, an SME that creates a set of 3D assets for a client who commissioned a Virtual Reality experience. Such product is complex and VR is not easy to share widely with the public. However, its elements, the 3D models are in more accessible format and could be uploaded on Sketchfab and shared with Europeana. In this scenario, the assets that ultimately build the virtual environment are treated as digital heritage objects in their own right and could be disseminated accordingly. In this case the Share3D Dashboard can give such assets their second life.

Another scenario could involve a professional who builds a 3D model of a building that is a well known tourist attraction. The model is uploaded to Sketchfab so that it can be embedded in an online application, as Sketchfab offers a state-of-the-art viewing platform for 3D models. As the model is highly relevant to Europeana and its audiences, he/she decides to use the Share3D Dashboard to share the 3D model and enable its re-use.

For educational publishers who have enabled the inclusion of Sketchfab models in publications (such as e-books or MOOCs), the Dashboard can be used by authors to add metadata for 3D content.

Media journalists who are able to include Sketchfab models in stories, blog posts and reports on cultural heritage related topics could make use of the Dashboard. In this way metadata can be added to the 3D content as part of the process of sharing it via websites and other platforms.

Use of the Storymaker for this audience

Share3D’s Storymaker allows people working in the creative industries not only create stories, but also visualise ideas and concepts in an easy and user friendly way. One of envisaged scenarios for such use could be a creative studio that needs to create a moodboard for a client. It aims to visually explain a certain style in design in a digital format that can be easily updated and shared as a link. The gathering of the content itself could be done collaboratively by the team using the Share3D Storymaker tool, where team members add objects to a story over time. Furthermore, the tool allows visual content from Sketchab and Europeana to be combined with their own assets, which means that the client can see archival, historical and contemporary visual references. The moodboard can easily be shared with the clients and updated on the go.

The Storymaker can be used to add value to social media content. In this scenario, a cultural heritage institution approaches a digital marketing consultant to create a social media campaign. For example, the institution is planning to celebrate an International Day and wants to appeal to enthusiasts and interested members of the public, and social media audiences who share videos, pictures and memes. In order to make it visually attractive and informative at the same time, the consultant came up with a catchy title, with ideas for a small online exhibition, links on the institution’s Twitter, Facebook and Instagram. The Storymaker tool could be used to help with that – for example presenting a selection of available resources from Europeana and Sketchfab. 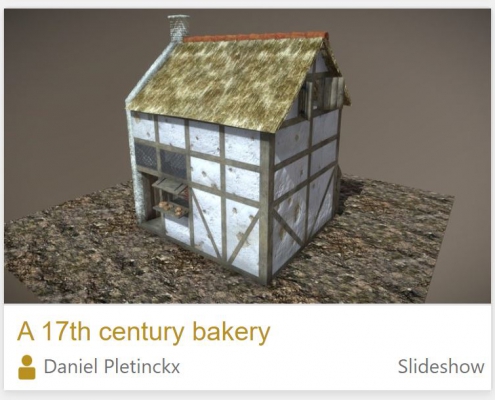 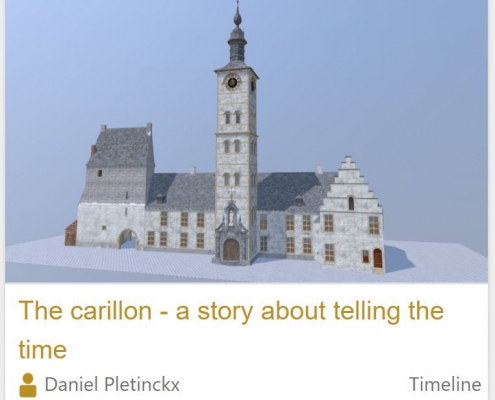 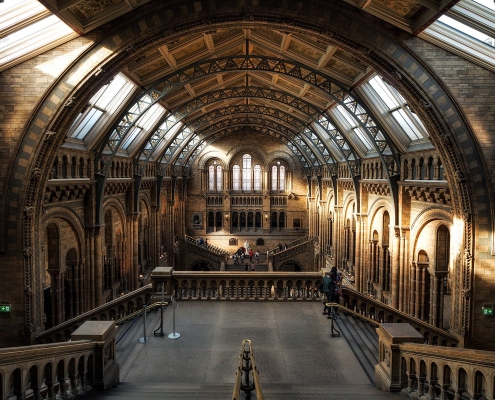 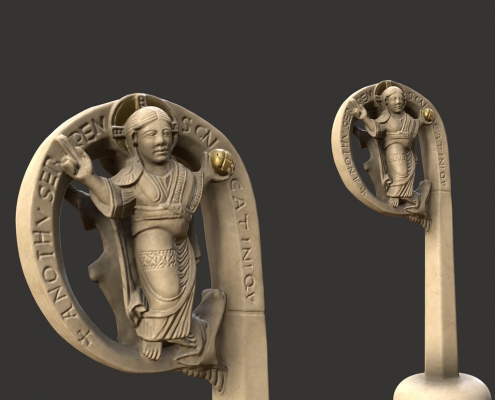 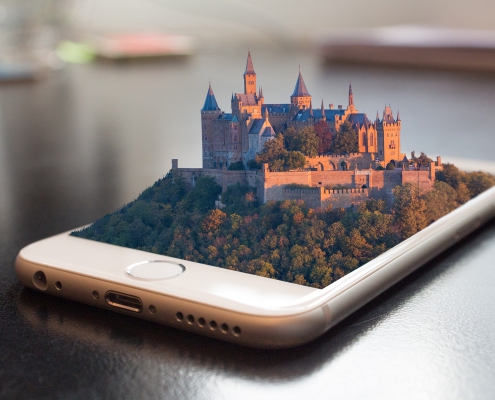 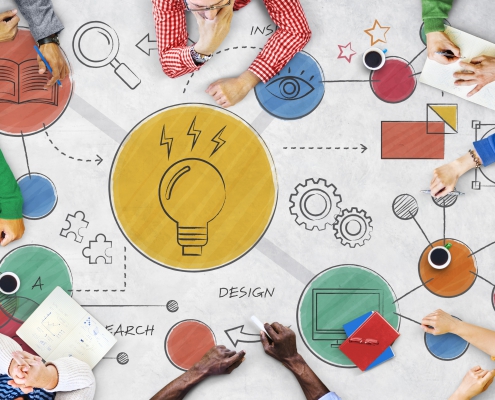